Its origins are found in antiquity.

Already, then, men and women withdrew from society to devote themselves to the service of God.

In retirement they chose two solutions:

We can see the difference between living in isolation, generally either in natural or excavated caves caves, and living in a community, in an architectural complex made to respond to this function. 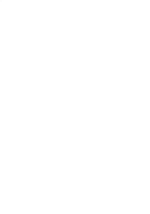 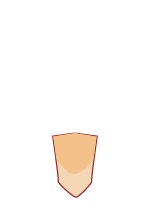 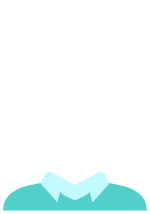 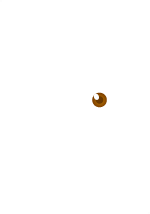 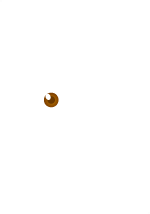 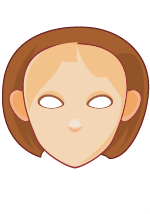 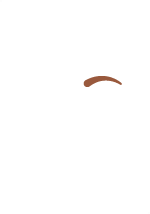 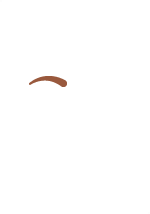 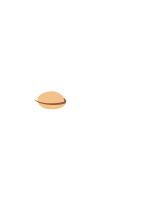 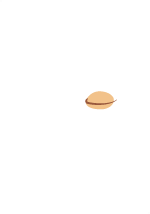 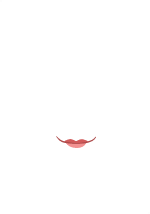 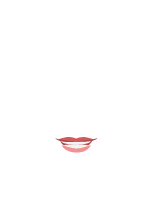 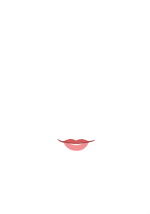 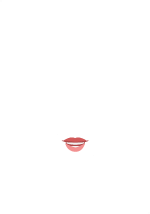 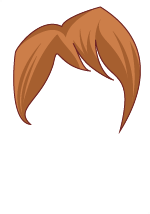